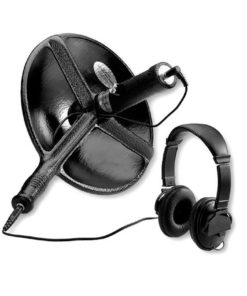 Hear and record sounds and conversations from a distance with greater clarity and accuracy.  A must-have spy gadget for any serious surveillance operative.

The KJB Bionic Ear is an audio surveillance system that gives you the ability to hear conversations from a distance (that your ears would ordinarily be unable to pick up on their own). It comprises an impressive solid-state amplifier that uses an omnidirectional microphone so you can capture audio from anywhere in the vicinity. The device amplifies sound by up to 40 decibels and from up to 100 yards away. The bionic booster offers improved audio focus. The included 12-inch parabolic dome allows you to pinpoint specific areas to capture sound while reducing background noise and interferance. High fidelity earphones produce concert hall-quality sound reproduction and completely cover your ear to eliminate background noise. The KJB Bionic Ear connects easily to an audio recorder so you can record what you hear for playback later. 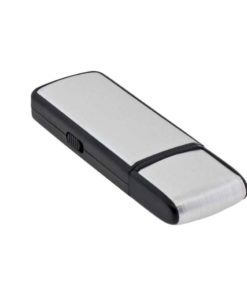 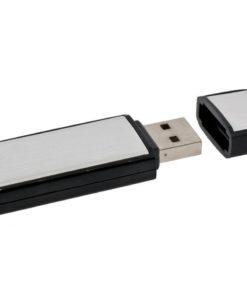 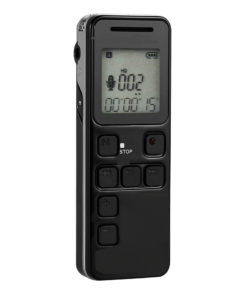 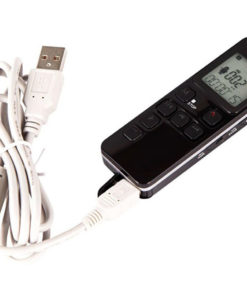